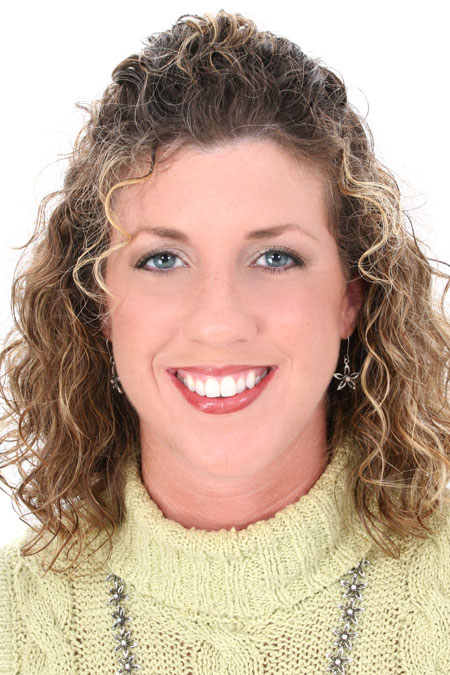 Get Customized Help with: 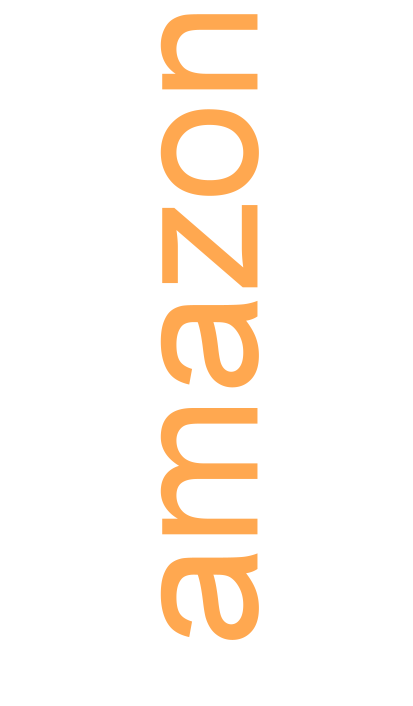 While on Amazon we
collected reviews

How do ProKinetics Insoles compare?
More..

Why you should avoid them
More..

Too much may hurt you
More..

Who is Dr. Leon Chaitow? 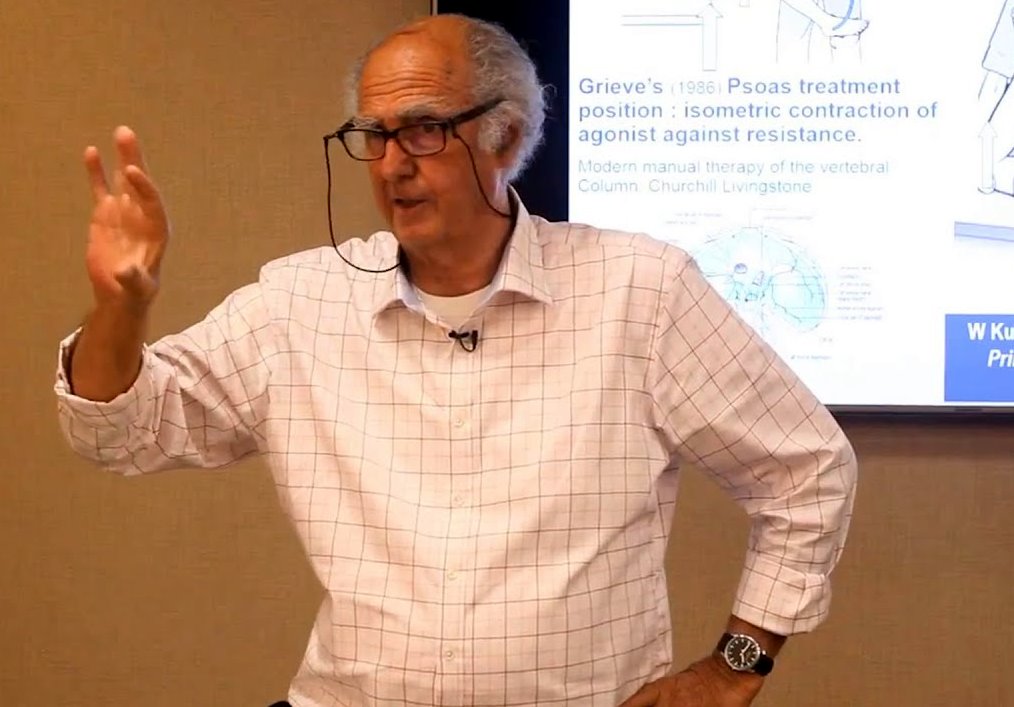 Leon Chaitow ND, DO graduated from the British College of Osteopathic Medicine in 1960. Since 1983 he had been a visiting lecturer at numerous chiropractic, physiotherapy, osteopathic, naturopathic and massage schools in Europe, USA, Canada, Australia.

He was the first naturopath/osteopath appointed as a consultant by the UK government to a medical practice. For 11 years he was a Senior Lecturer at the University of Westminster.

He is author/editor of over 70 books and founding Editor-in-Chief of peer-reviewed & Medline indexed Journal of Bodywork & Movement Therapies (Elsevier).

He was awarded an Honorary Fellowship by the University in November 2005 for “Services to Complementary and Osteopathic Medicine”.

Until the end of 2017 he continued to teach and practice part-time in London, when not in Corfu, Greece where he focused on his writing and enjoyed his garden with his adored wife of 47 years, Alkmini.

Leon passed away at home after several months of failing health on 20 September 2018. (taken from leonchaitow.com)

No question about it.  Dr. Leon Chaitow ranked among the most respected medical professionals in the world in the field of musculoskeletal dysfunction and pain.  We are certain Dr. Chaitow recommended many products during his distinguished career, but we desired to feature him because his experience with Posture Dynamics and our ProKinetics Insoles was not only professional but personal.  Most professionals of his stature wouldn't bother recognizing a small company like ours, but Dr Chaitow did.  Please follow the link below to the blog post on Dr. Chaitow's blog which is now being maintained by his daughter.

He was also concerned that the posture becoming irrelevant in medical practice!