Bunions – Why do only some people get them? 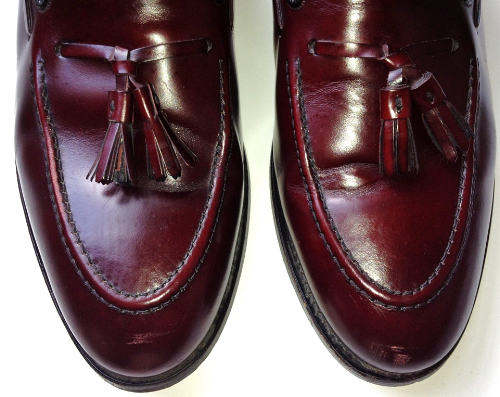 Bunions are often blamed on tight, pointed shoes, which would essentially contribute to pushing the big toes toward the second toes. Women tend to wear more pointed shoes, and women do have the highest incident rate of bunions, but men are subject to getting bunions too, so perhaps there are more to bunions than pointed shoes.

We believe bunions are closely tied to foot mechanics and specifically to over pronation.

Why do some people get bunions and others not?

Since people get bunions without wearing pointed shoes, we subscribe to the theory that bunions are created by ground forces exerted on the feet based on foot mechanics and posture. The reason everyone does not develop bunions is that people have different responses to their own structural over pronation.

About 20-30% of people who structurally over pronate follow their structure when they stand and walk. Because over pronation causes the knees to travel medially, a very common compensation among this group is to abduct the feet - rotate the feet out. If you notice how people walk, you will see that it is very common for the left foot points from 9:30-11:30 on the dial and the right foot from 12:30 to 2:30. The elevated first metatarsal already causes most of the ground forces to be transferred to the second metatarsal head. Combining that with an abducted gait pattern causes the foot to push off with the second metatarsal obliquely across the big toe which naturally leads the big toe to be pushed toward the second toe with every step.

The majority of people who structurally over pronate, 60-70% in our estimate, try to compensate for it by preventing their ankles from rolling in, meaning they have a tendency to shift their weight toward the lateral aspect of their feet. This will naturally cause less pronation, less internal rotation of the leg, and less need to abduct the feet.

We do not have statistics to offer, but it is our impression that people who freely release their muscles to follow their structure and significantly over pronate have a higher propensity to develop bunions than people who muscularly brace against over pronation who will tend to have a straighter gait, meaning their feet tend to be less abducted. They still push off with their second metatarsal, but since their gait is straighter, less lateral forces are impressed on the big toes.

Over the years, we have been told by customers who had “beginner bunions” that correcting their gait with our insoles reversed their bunions. Apparently a non-abducted gait is a good defense against developing bunions, but we do not discount other factors that can influence bunion formation. Bunions are said to be genetic, but so are foot structures.